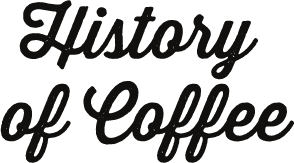 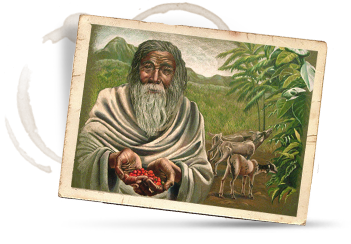 The first known reference to the coffee plant is the story of the goatherd Kaldi who lived in northeast Africa. One day, his flock were feeding when he noticed a strange behaviour among the animals. The goats were more agitated than usual and could cover great distances without tiring.
Surprised, he tried to understand why. After some time he concluded that his goats’ behaviour was due to the fact that they were eating a reddish fruit. Kaldi decided to try one of the fruits and realised that they had a stimulating effect.
The people of Ethiopia initially consumed the coffee cherry in their original state. Changes in its preparation led to the cherry being sometimes macerated or mixed with lard for food. An alcoholic drink was made from the fermented juice of the cherry and tea was made from the plant’s leaves.

The coffee plant is of African origin, but it was the Arabs who mastered the techniques of cultivating and preparing the product. Coffee as we know it spread from Constantinople after 1450. 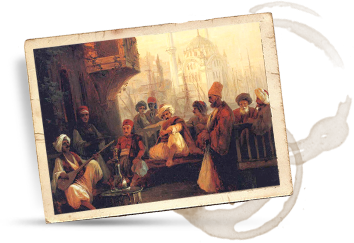 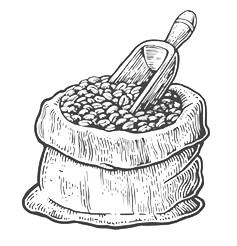 Venice, the centre of trade in fine products, spices and luxury articles was the gateway into Europe for this product in 1615. At this stage, the practice of roasting and grinding coffee was already known. 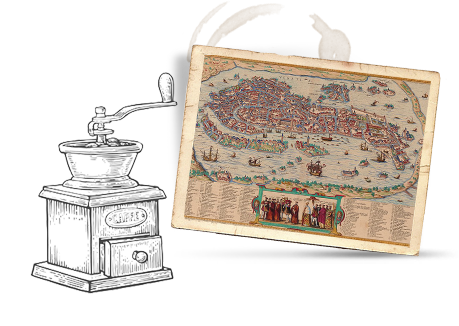 From Italy it travelled to France and from there to French Guiana.
The model of the coffeehouse or café as a meeting point and place of social interaction spread all over the world.
England was the first country to cultivate the habit of public coffeehouses. One of the first points of sale was opened in Oxford in 1650. Most of the English coffeehouses encouraged social contact, becoming places of philosophical and political debate.
However, it was in France that their model was immortalised, in the form of the charming Parisian cafés that celebrated the social life of the population. In 1688, the most famous of all the Paris cafés opened – Café Procope. Founded by Procopio dei Coltelli, it is considered the oldest in the world still in activity. 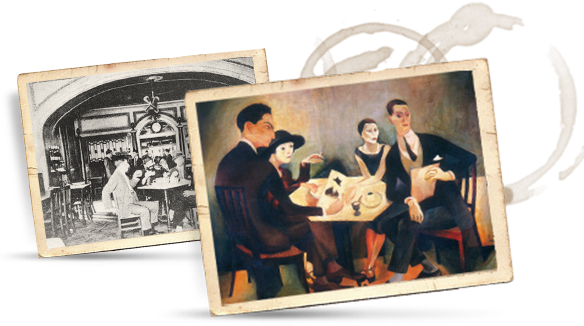 The Portuguese soldier Francisco de Melo Palheta was given some coffee plants by the wife of the governor of French Guiana and thus introduced coffee into Brazil in 1727.
The first public cafés appeared in Portugal during the 18th century, becoming places of cultural and artistic inspiration, as in France.
In the 19th and 20th centuries cafés in Portugal were of great social importance. The thinkers of the time met in them to debate political, social, financial and other matters. Intellectuals and writers such as Fernando Pessoa, Almeida Garrett, Alexandre Herculano, Camilo Castelo-Branco and Eça de Queiroz all regularly attended social and literary gatherings in cafés.

Coffee has been strengthening its roots in Portuguese society. In addition to the social custom of visiting a café, the Portuguese have adopted drinking coffee at home, in a change of consumer formats and habits. 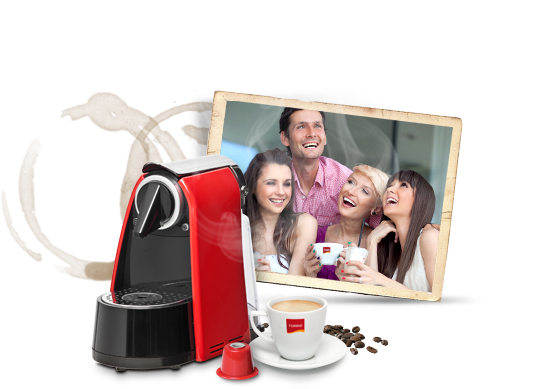